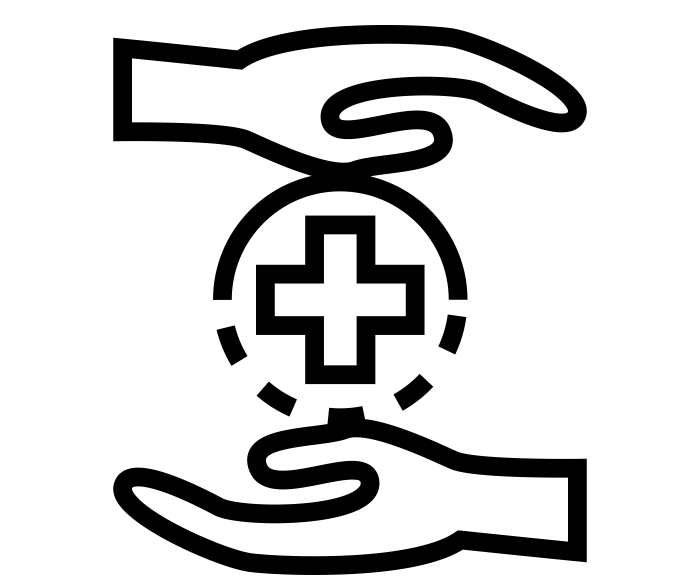 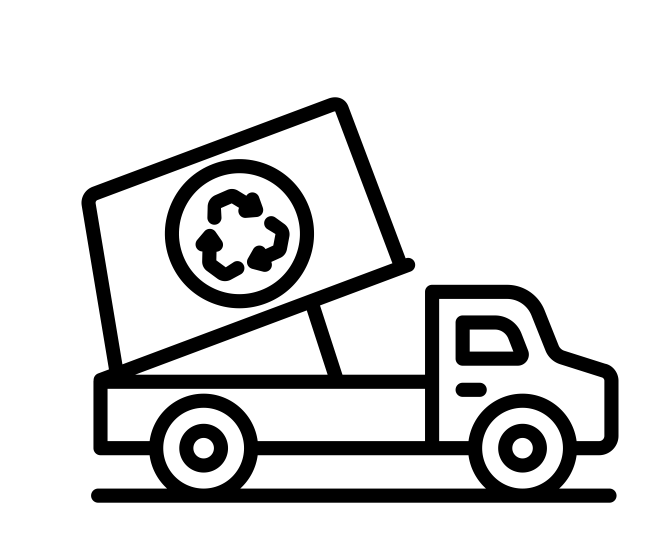 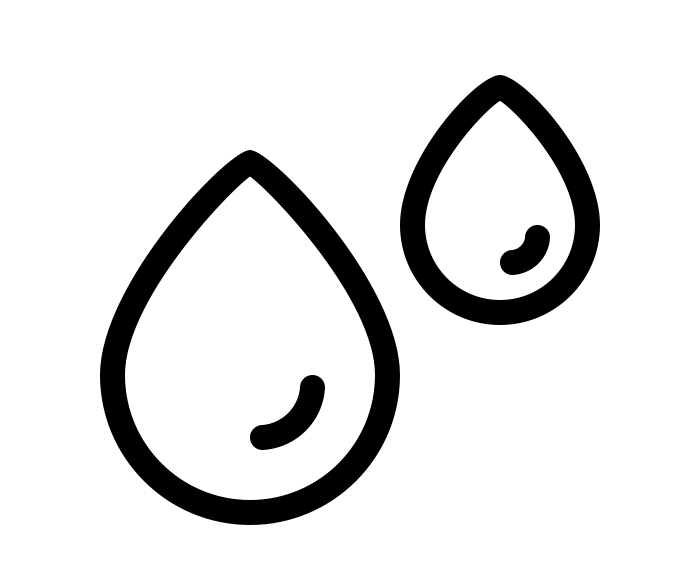 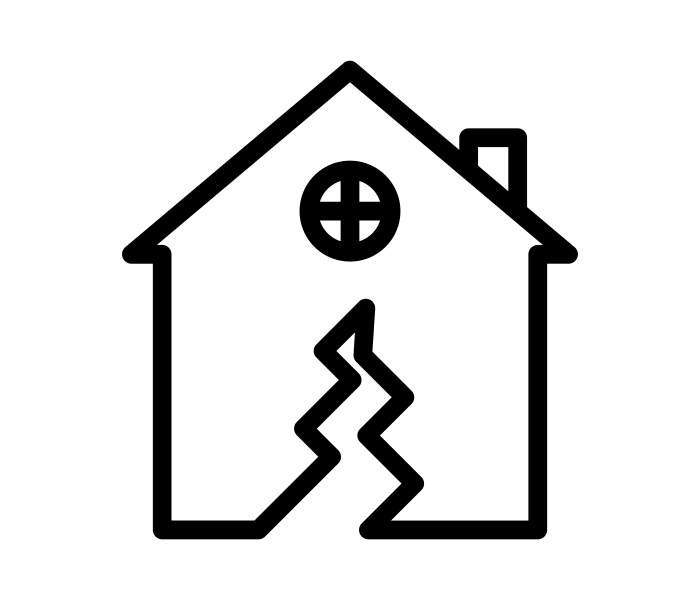 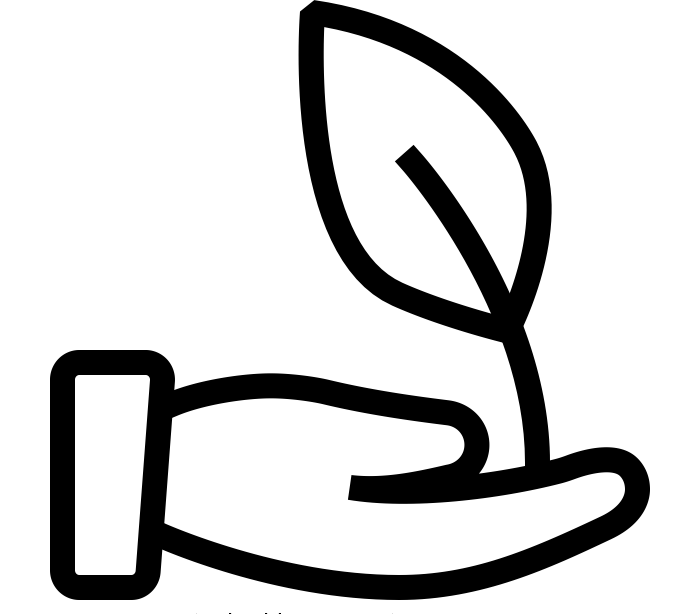 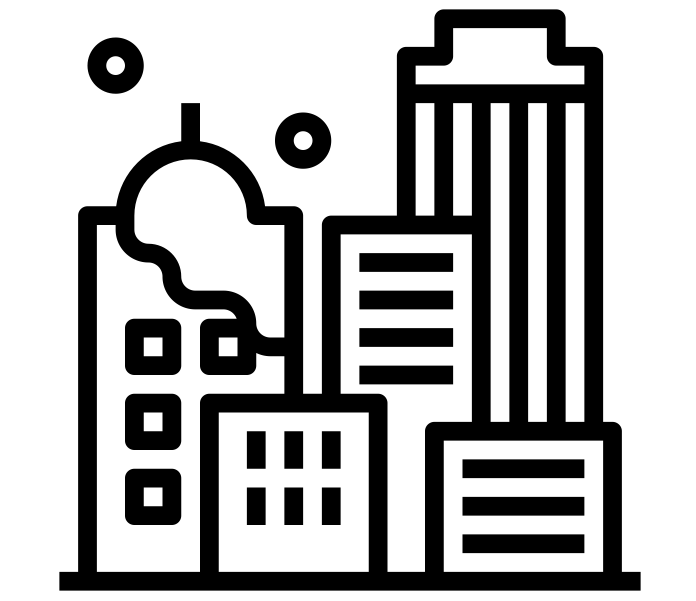 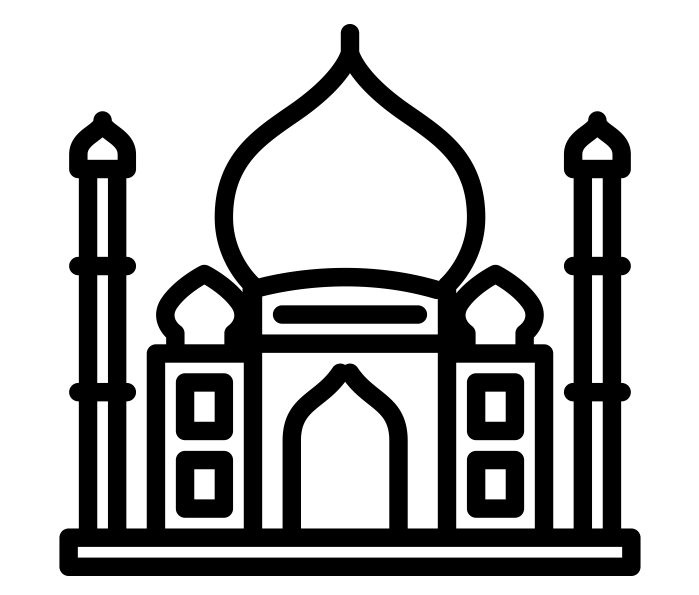 Over the last few years, many efforts have been made by the government in the urban sector. However, urban planning has not received adequate attention. Almost half of the 7933 urban settlements are census towns, i.e. they aren't governed by an Urban Local Body, 65% of which don't have any master plan. The transfer of the urban planning function from States/UTs to the elected ULBs didn't happen as was envisaged in the 74th Constitutional Amendment Act, 1992.

In this context, the Jawaharlal Nehru National Urban Renewal Mission (JnNURM) was launched in December 2005 for the urban renewal of 65 cities. It had two sub-missions, Urban Infrastructure and Governance and the Urban Infrastructure Development Scheme for Small and Medium Towns (UIDSSMT). The mission formulated reforms and projects. Only 231 infrastructure projects out of 1298 sanctioned projects and 22 housing projects out of 1517 were completed under JnNURM. Realizing that innovation is the future, the Government of India set up a National Innovation Council in 2010 following which, PEARL (Peer Experience and Reflective Learning) came into being.

Post this, Smart Cities Mission (SCM) was launched in June 2015 by MoHUA to drive economic growth and improve the quality of life of people in the selected 100 cities. The main components of the mission are area-based development and pan-city development strategies with the use of technology for smart outcomes. One of the significant initiatives of SCM was the setting up of Integrated Command and Control Centres, and currently, only 70 cities have established it. National Urban Innovation Stack (NUIS), a nationally shared digital platform offering cloud-based services, has also come into existence as a part of SCM. It supports various programs such as India Urban Data Exchange (IUDX), National Urban Learning Platform, India Urban Connect (IUC), Smart Procure, Research and Innovation for Urban India, SmartCode and Smart Governance.

Although Digital India Scheme was officially launched in July 2015, the first stone of this foundation was laid back in March 2006 with the launch of the National Urban Information System (NUIS) Scheme by MoUD. It had 2 major components- first, Urban Spatial Information System (USIS), which included 1:10000 scale for Master Plan formulation, 1:2000 scale for detailed town planning schemes, 1:1000 scale for Utility Planning, and second, National Urban Data Bank and Indicators (NUDBI). Although the NUIS scheme initiated Master Plan formulation, the 1:10000 scale database wasn't adequate to serve the purpose. This further acted as the basis of the sub-scheme on the formulation of the GIS-based Master Plan under Atal Mission for Rejuvenation and Urban Transformation Scheme (AMRUT), 2015. The scheme was launched to develop common digital GIS base maps and land use maps at the scale of 1:4000. A total of 456 Metro and Class-I cities with a coverage of 1.05 lakh sq. km area were covered under this sub-scheme.

With various innovative schemes under the gamut of Digital India across various sectors, focusing more on data-driven urban planning, India is making rapid strides when it comes to innovation. 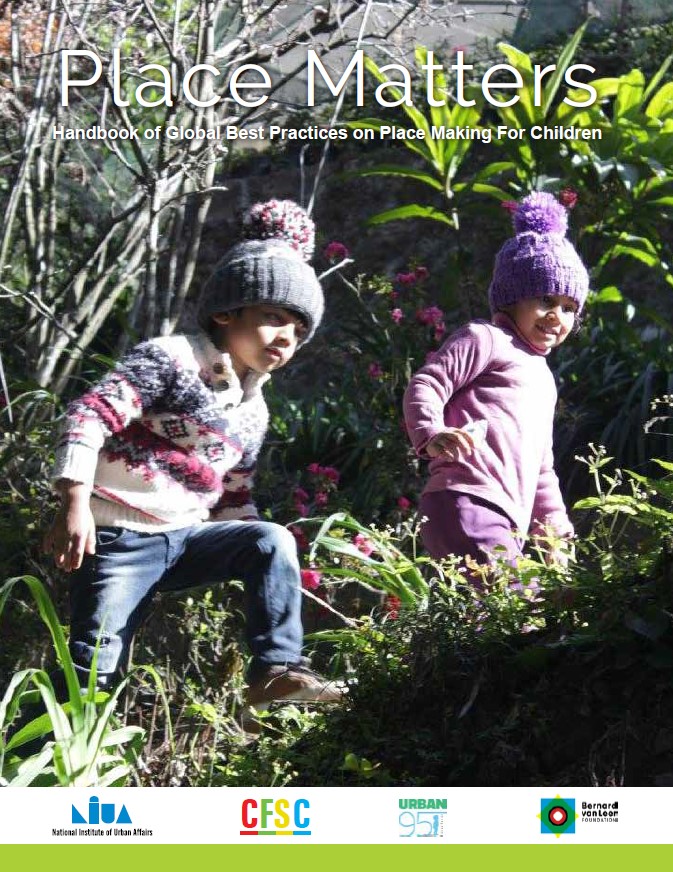