The National Institute of Urban Affairs (NIUA) is India’s leading national think tank on urban planning and development. As a hub for generation and dissemination of cutting-edge research in the urban sector, NIUA seeks to provide innovative solutions to address the challenges of a fast urbanising India, and pave the way for more inclusive and sustainable cities of the future.

Since the 1970s, Indian cities have undergone a transformative journey. Following rapid industrialisation post-Independence, increase in population has taken place alongside large- scale rural to urban migration. With urban hubs swelling in size and density, exciting opportunities for growth have come into view whilst being accompanied by new risks and challenges. As cruxes of economic and political power, the question of how cities are planned, governed, and indeed, for who, becomes all the more crucial.

It is against this backdrop that in 1976, NIUA was appointed as an apex body to support and guide the Government of India in its urban development plans. Since then, it has worked closely with the Ministry of Housing and Urban Affairs, alongside other government and civil sectors, to identify key areas of research, and address the lacunae in urban policy and planning. With a team spanning planners, engineers, researchers, architects and analysts, the Institute provides cross disciplinary expertise and technical assistance for city and state-level projects, as well as developing toolkits and customised training programmes to strengthen the capacity of local and regional, and governing agencies. In its aims of enriching and expanding urban knowledge bases within the country, its work today addresses 6 major thematic concerns:

The skills, resources and deep-rooted knowledge NIUA has accumulated over the years in the urban sector also make it the first port of call for international donors and funding institutions seeking to develop meaningful partnerships in the country. Whilst helping bolster India’s urban narrative at the global level, NIUA is also committed to aligning its efforts in accord with the UN Sustainable Development Goals, ensuring that global targets are achieved through locally adapted and integrated urban frameworks. 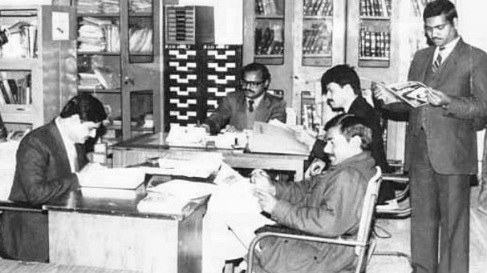 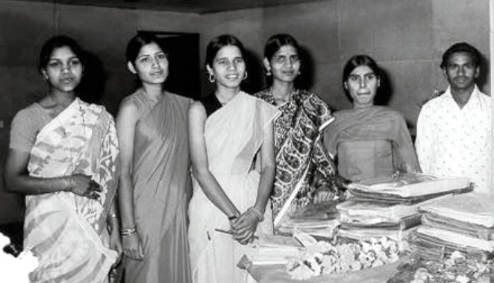 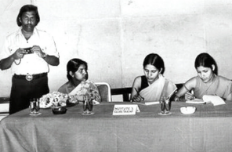 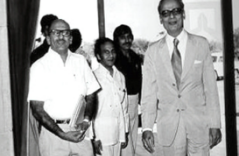 NIUA takes pride in researching, creating knowledge and building a strong voice on growing subjects of concern in the urban sector. The institution plays a crucial role as a strong associate of the Ministry of Housing and Urban Affairs (MoHUA), and works closely with the state governments and city administration. Our mission is to understand urban issues holistically and take into account the cross-cutting impact that our work as well as other interventions can have. NIUA is recognised as a premier institute for research, capacity building and dissemination of knowledge for the urban sector in India. With a clear understanding that governance, management and development of urban environments play a critical role in ensuring good quality of life to all people, NIUA has been committed towards aligning its efforts with the UN Sustainable Development Goals, under all its initiatives and programmes.

Charting a New Course for the Future 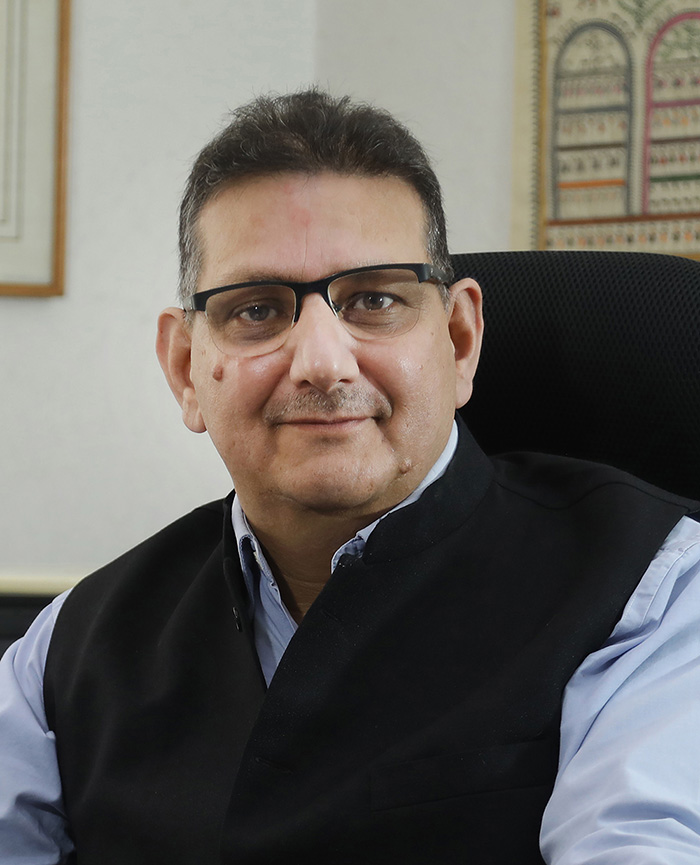 Charting a New Course for the Future

Tasked with the responsibility of directing India’s urban narrative since its founding in 1976, the National Institute of Urban Affairs has moved from strength to strength. Through its efforts to bridge the vital gap between policy and practice at the three tiers of governance (Central, State and City), the Institute has established itself as India’s premier think tank and a knowledge hub for all issues pertaining to urban development.

Being located within one of the world’s most rapidly urbanizing economies, NIUA also finds itself at a critical juncture. In light of increasing population densities, massive industrial and economic shifts and amidst the planetary effects of climate change, there is a pressing need to develop new tools and research paradigms that respond to the evolving nature of cities and the needs of their populace.

To this end, NIUA already finds itself treading into new domains, with the development of smart city technologies, digital governance, decentralised knowledge systems, mainstreaming of gender and disabilities in policy framework, as well as a greater commitment to fighting the effects of climate change on the local and national scale.

The strength of this Institute undoubtedly lies in its highly motivated professionals assembled from across disciplines: urban planners, economists, architects, geographers, analysts, social scientist, among others. Without their dedication and talent, the work of bringing transformative change across the country would remain a dream. In the years ahead, NIUA in conjunction with its partner institutions will leverage the body of collective expertise in sharpening its strategic direction.

Building on its vast experience, we look forward for cooperation from all stakeholders to steer NIUA towards pioneering innovative approaches, that will not only allow Indian cities to meet the challenges of the future, but also thrive through sustainable and inclusive development.